Understanding the Differences Between LED and Laser Therapy 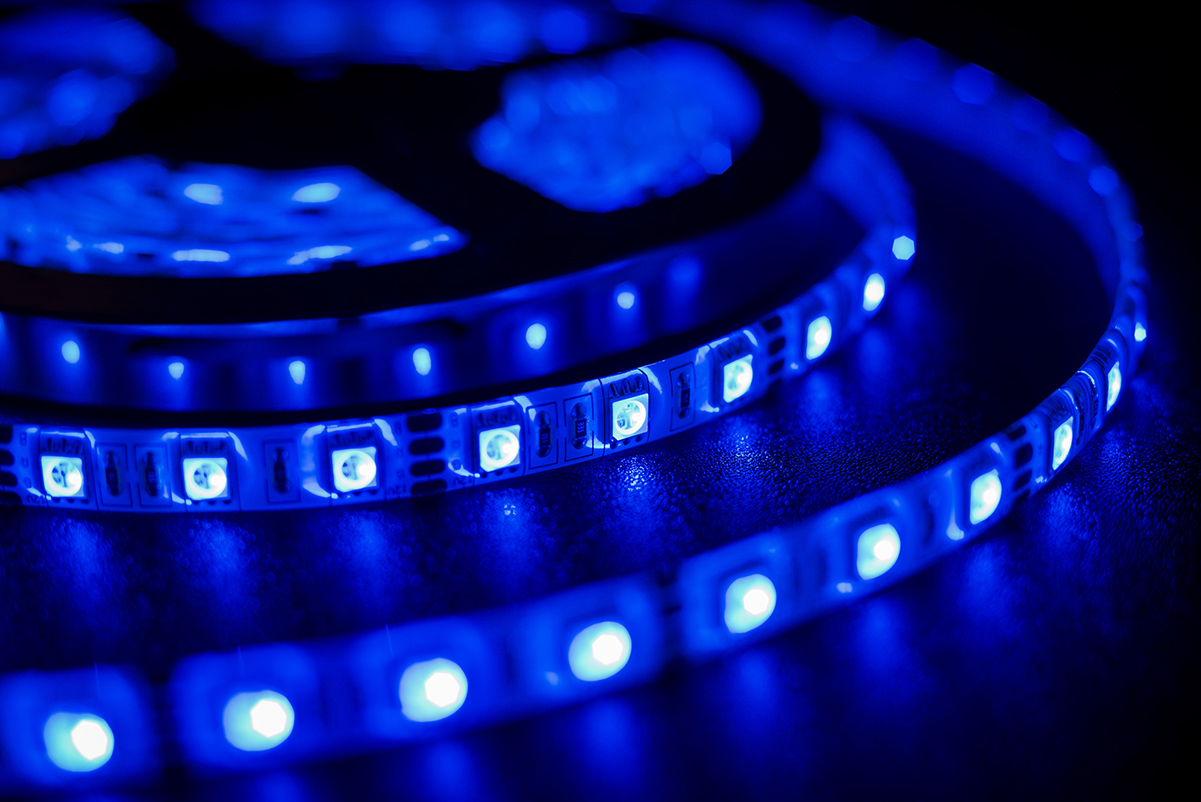 Understanding the Differences Between LED and Laser Therapy

There is currently a lot of discussion in rehab circles surrounding the efficacy and therapeutic potential of light-based modalities. From professional sports teams to private practices, these technologies are starting to be used on a daily basis to treat injured tissue. Light-based therapy used to treat pain and inflammation can be delivered by both lasers and LEDs, and consumers often want to know the operational and therapeutic differences between them. Let’s take a look at the similarities and differences between the two.

Both laser and LED therapies rely on being able to deliver an adequate amount of energy to the target tissue in order to precipitate a photochemical process known as photobiomodulation (PBM). PBM “is a nonthermal process involving endogenous chromophores eliciting photophysical and photochemical events at various biological scales. Some processes that are impacted include, but are not limited to, the alleviation of pain or inflammation, immunomodulation, and promotion of wound healing and tissue regeneration.”1

Both sources of light share the same mechanism of action and are both commonly generated using diode technology. When used and studied in therapeutic applications, both lasers and LEDs are often built to emit similar wavelengths, either in the red or near-infrared spectrum, and have been shown to have pain and inflammatory reduction properties.2 Significant differences between the two do exist, however; including the power generated, the specificity of wavelength, and the physical characteristics of the beam generated from the diode.

Laser light is unique, in that it is monochromatic, coherent, and collimated. These traits make it well-suited to many medical applications.3 The monochromatic, or single wavelength, beam is ideal for stimulating chromophores in biological tissue that only respond to very specific wavelengths. Coherent photons are organized where non-coherent photons are not. This property is important to minimize photon scatter as light interacts with tissue. Lastly, since injured tissue is normally deep in the body, laser’s columnated beam helps focus energy in a narrow, direct path which is ideal for treating tissues at depth.

LEDs usually emit light in a small band of wavelengths (~20 nm wide) but cannot emit a single specified wavelength (~1 nm wide). This bandwidth impacts their ability to dial in the wavelength to optimally target desired tissues. Additionally, LEDs produce neither a collimated nor coherent beam, which is less ideal when treating deeper tissues. Lastly, LED’s operate at significantly lower power (wattage) than most lasers, which impacts their ability to reach deeper tissues in smaller windows of time.

When trying to target deeper tissues, wavelength is a critical variable that can play a significant role in the light’s ability to penetrate tissue. But it is not the only determining factor in therapeutic effectiveness. Power is a second variable that also plays a large role in determining both proper use and consistency of outcomes for light-based therapies.4 Lasers are generally capable of producing much higher powers than LEDs, which significantly impacts their ability to reach deeper tissues.

This is due to the concept of therapeutic depth, which involves getting an adequate amount of photonic energy to injured tissue to have a photobiomodulation effect. Since a significant amount of light is lost as it passes through tissue, having more initial power at the surface improves the modality’s ability to provide adequate amounts of energy at depth.

Knowing what types of injuries will be treated with your light-based modality will impact which device will be most beneficial to the practice. LEDs often get a lot of initial attention because they are much cheaper than laser technology. Lasers used to treat deep tissue (that offer a wider range of power), however, give providers the most flexibility in terms of treatment capabilities as they can be used to treat both superficial and deep conditions. Weighing the considerations listed above should help you make the right decision when it comes time to purchase one of these devices.