Photobiomodulation Therapy Is Making A Name For Itself 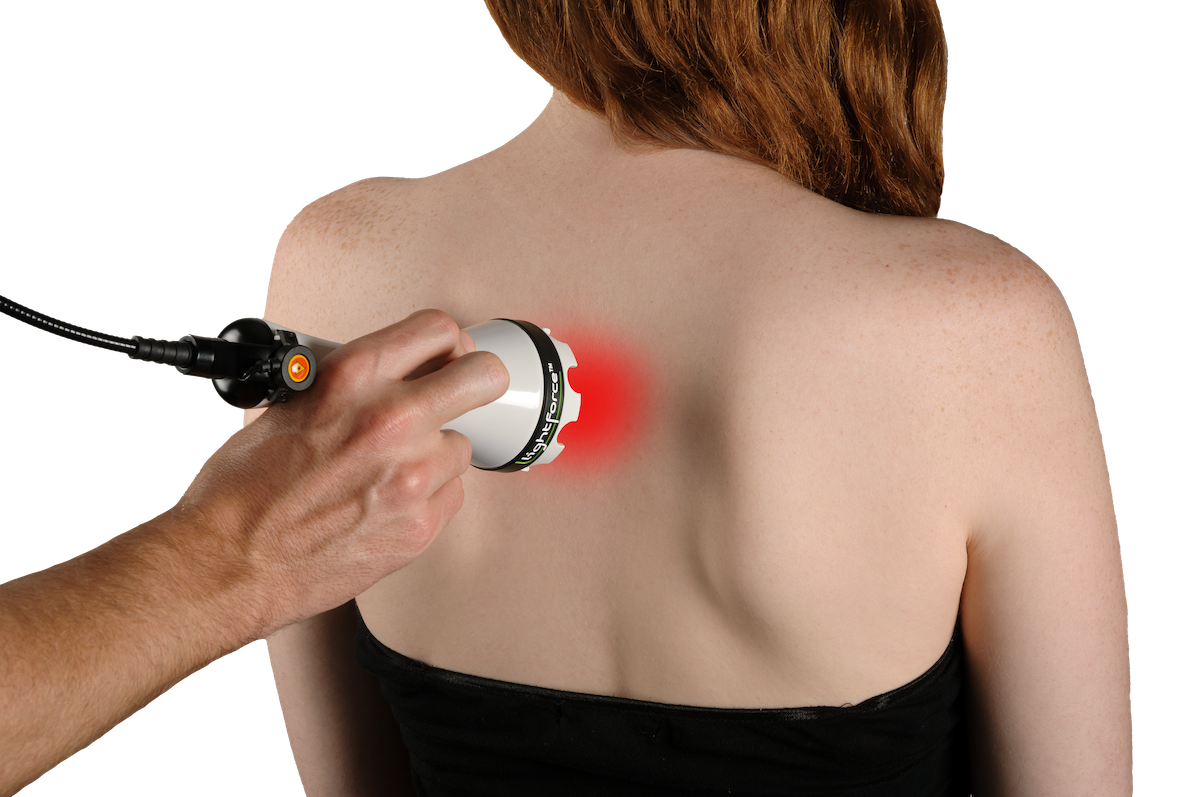 Photobiomodulation Therapy Is Making A Name For Itself

You may have heard the terms “Cold Laser” or “Low-Level Laser Therapy (LLLT)” before. In general, such terms refer to “treatment using irradiation with light of low power intensity so that the effects are a response to the light and not due to heat.”1 Many of the terms used to commonly describe this process do not ideally reflect the mechanisms of action involved. They also don’t adequately distinguish this type of therapy from the other laser-based therapies that rely on heating tissue to achieve an effect. This lack of clarity has led to significant confusion and a need for better nomenclature.

In September 2014, the North American Association for Light Therapy (NAALT) and the World Association for Laser Therapy (WALT) convened to discuss this issue, and as a result of their efforts, the term “Photobiomodulation Therapy” was added to the MeSH database. This term more accurately reflects the process and better distinguishes it “from the popular use of light-based devices for simple heating of tissues…or other applications of light energy that rely on thermal effects for all or part of their mechanism of action.”2

4 responses to “Photobiomodulation Therapy Is Making A Name For Itself”